Your Brand Reputation – 20 Years To Build, 5 Minutes To Ruin

When Warren Buffett said that “It takes 20 years to build a reputation and 5 minutes to ruin it,” he wasn’t wrong. A single mistake is all it takes to tarnish a valued reputation within minutes! Equally as important as building a reputation is maintaining it as well. It’s certainly not as easy as it sounds. 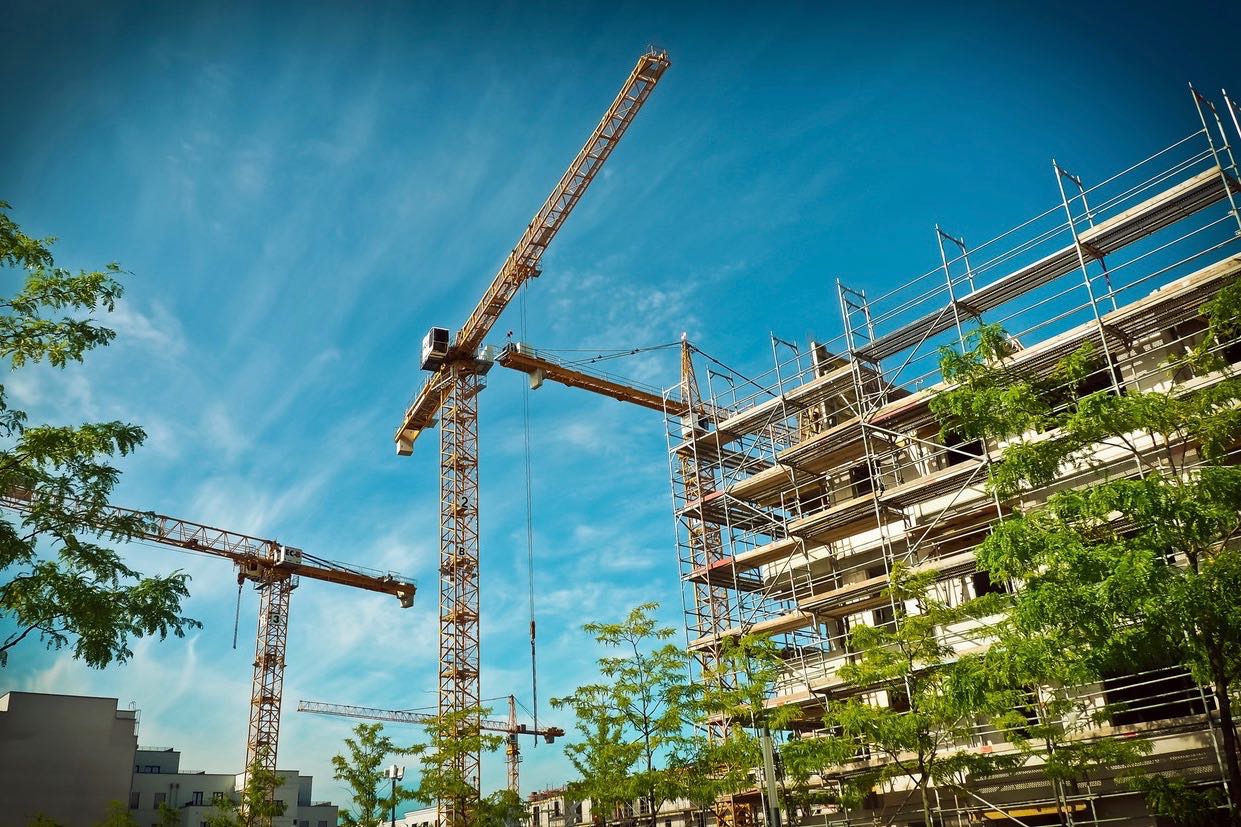 The image the organisation projects is the message they deliver to the public and in turn, this is how the public perceives them. Identities are formed through identity systems which include a unifying structure of logos, fonts and colours that make the organisation recognisable.

Good customer service and reviews are also vital to building a good reputation. For example, promptly attending to any issues that customers have imparts dedication and sincerity. When prompted, these customers are usually happy to give good reviews that act as evidence for a positive reputation. These customer testimonials can then be used as social proof on company websites.

An organisation’s response to crisis is key to maintaining its reputation. When the response is timely and appropriate, the public will respond positively as it shows the sincerity of the organisation. If an organisation is unable to rectify the situation quickly, they are more likely to get bad press and customers could lose trust in them. This leads to a decrease in reputation.

Therefore, organisations should have a well-constructed Crisis Management Plan in case of crisis. Plans should outline specific courses of action for different scenarios, persons-in-charge and types of responses. 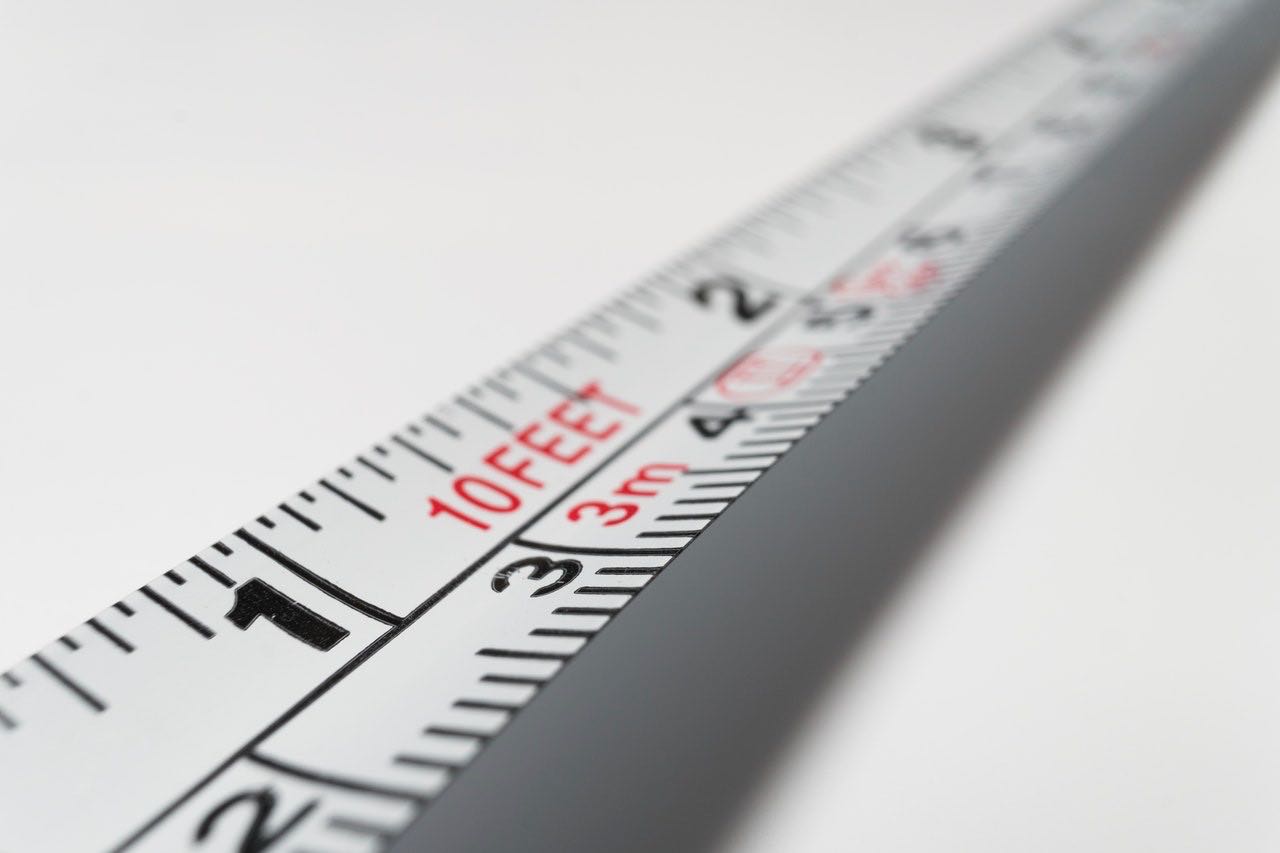 Though it may seem impossible, you can measure reputation, albeit through different methods. Some lists that measure reputation globally include Harris Poll, Reptrak, and Fortune’s World’s Most Admired Companies.

Although they use a variety of elements, they all list financial performance as a key factor in calculating reputation. This shows that the performance of the listed companies is as important as the public’s perception of them.

As a lot of business value is dependent on reputation, reputation is one of the most important facets of an organisation. For products, you can also use customer satisfaction surveys as an indirect measurement of the brand’s reputation.

Sometimes losing reputation can be unavoidable due to circumstances out of an organisation’s control. Still it is advisable for a company not to put its reputation in risky situations. Best practices in Risk Management can be used to manage expectations of stakeholders and minimise risk exposure.

A good reputation is essential to an organisation. If managed well, the organisation stands to gain the trust and loyalty of customers in the long run. In the event of accidents, customers could be sympathetic and may even help defend your company from public criticism.

As it is harder to gain a good reputation than to lose one, managing reputation is key to business success and longevity.

Learn more about how Pat-Lin Communications can help you with managing your company’s reputation.

Managing a Social Media Crisis – How To Survive & Emerge Stronger

Astroturfing – Why You Should Avoid Doing This