Fake news is a serious problem on any level. It could affect the image of an individual, business, brand or an entire country if it is not nipped in the bud. Simple rumours that appear across mobile chat groups and social media could spread like wildfire. Beyond that, it is a matter of time before it becomes believable fake news.

Consider how a fake news report of Vitalik Buterin, the creator of a popular cryptocurrency called Ethereum. An unverified article about Vitalik dying in a car crash mid last year caused the market value of Ethereum to drop by US$ 4 billion.

Fake news knows no boundaries. Failure to deal with fake news promptly and properly could have dire consequences.

Rumours or “gossip” usually spread without the intention of harm. Like in the example above, some may just be warning their friends and family members to be wary of their investments being held in Ethereum.

In most cases, rumours spread as people do not take the initiative to verify or make proper judgement calls. With enough momentum, these rumours turn into fake news and in turn, cause damage as intended by the originator.

If a message is presented well, it resonates with the individual and invokes a desired level of emotion. The perpetrators also tend to share the fake news along with their opinions, which can mislead the reader.

Worse, with web syndication, other websites republish such content to an even wider audience. The entire situation could spiral out of control rapidly.

Why Does Fake News Exist? 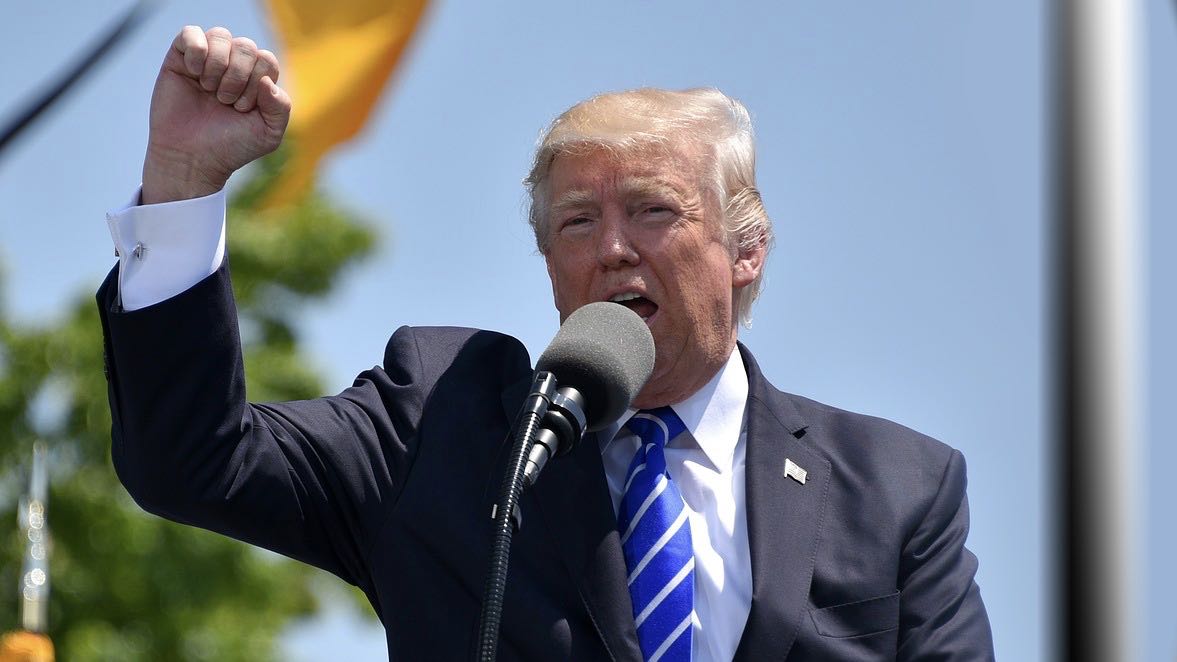 Competition – Defaming a competitor simply puts your products in a better light and opens the market space. It also brings about additional costs to the victimised company to repair the brand.

Stock manipulation – In some instances, a build-up of fake news could be used to influence a company’s stock prices.

Politics – For the sake of gaining support or smearing a political party, politicians have used fake news to influence public opinion in their favour.

What Can Brands Do?

From small companies to giant conglomerates, no one is immune to this phenomenon. The connected generation of today enjoys easy access to social media, craves attention and peer validation.

Thus, people share all kinds of sensationalised stories to garner followers and even to make a profit.

Therefore, it is important to have a specialised team to monitor various media channels to quickly manage any fake news about your brand. A strong and consistent communication strategy is vital when handling such cases to avoid ripples of negativity.

Managed correctly, the media attention can be used to improve public sentiment towards the brand and win customers in the process. Hence, having the right PR firm in your corner will make the difference if the initial stumbling block is turned to your advantage.